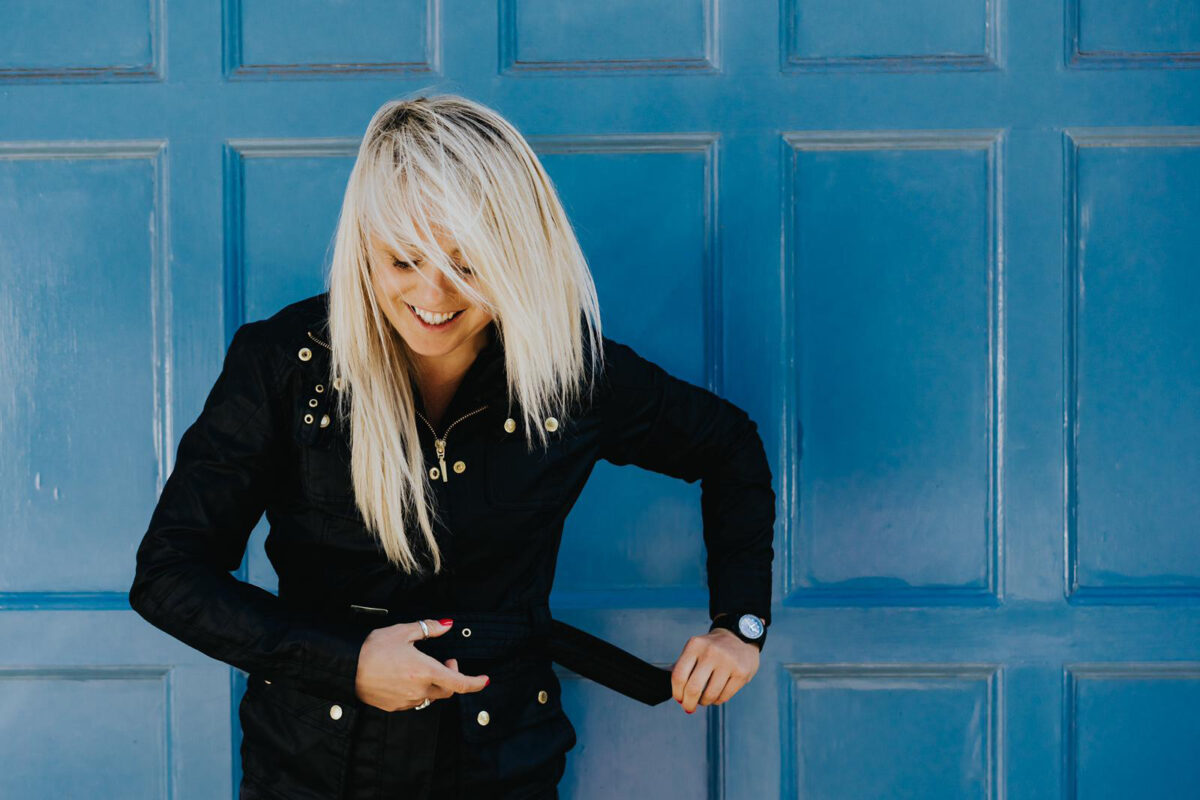 How to Fear Less and Live More

AIMEE FULLER KNOWS ALL ABOUT BROKEN BONES BUT PROVES THAT CONQUERING FEAR DOESN’T HAVE TO BREAK YOUR SPIRIT. SHE BELIEVES IN THE POWER OF MOTIVATION AND PERSPECTIVE, WHEN STEPPING OUT OF YOUR COMFORT ZONE.

Aimee, 30, talks about testing her limits in her new book Fear Less Live More. She’s represented Great Britain at two Winter Olympics and was the first woman to land a double back flip at the X Games, an extreme sports event. Since retiring from snowboarding in 2021, she’s worked for the Olympic Channel, the BBC’s Ski Sunday and she has a sports podcast called Monday Mile.

“Fear is unique in its ability to have an immediate physical effect on us. It makes us feel something else. We can’t not feel it.” – Aimee Fuller 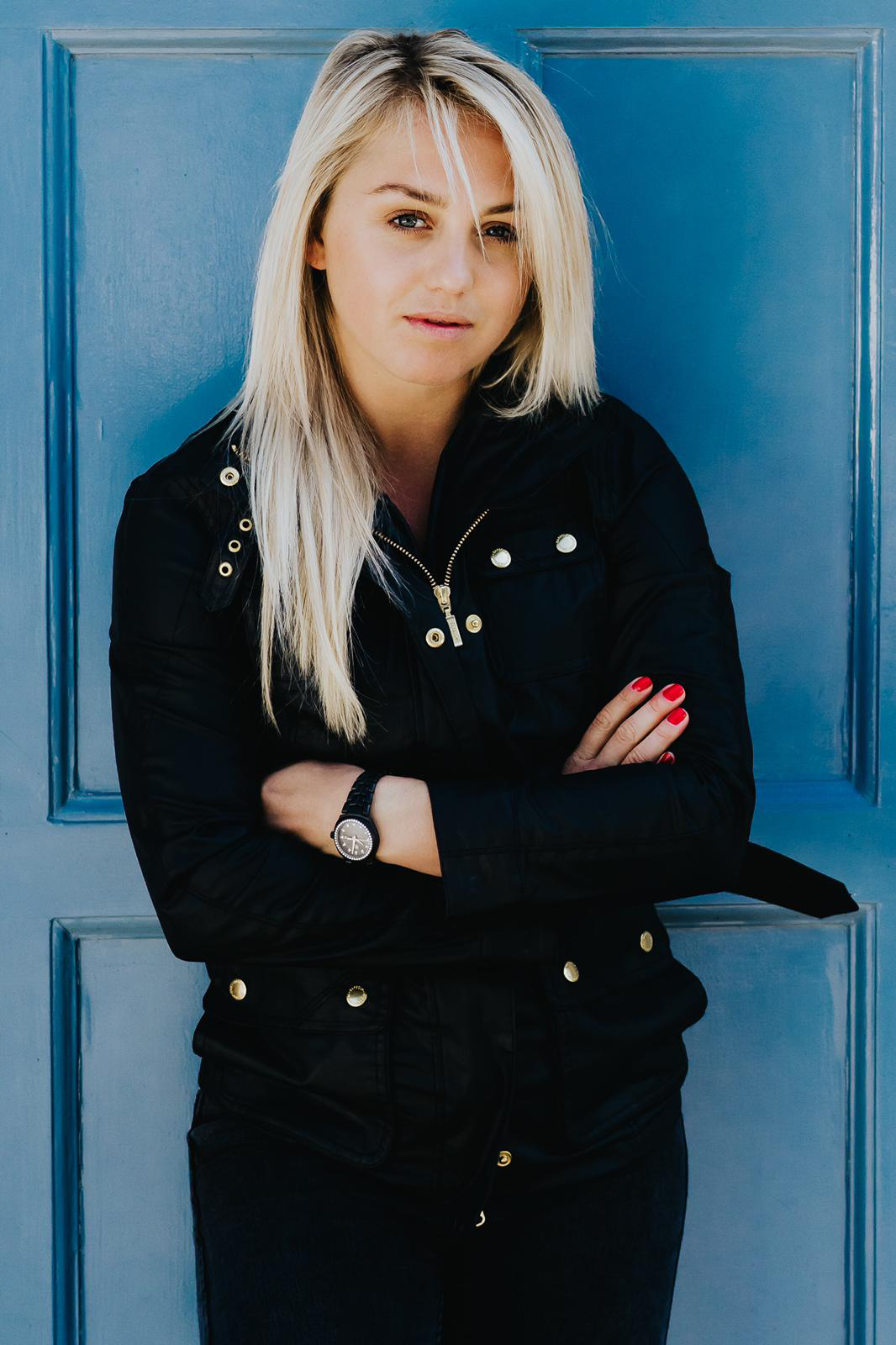 What has fear felt like for you and how did you deal?

I’ve felt lots of different types of emotion when feeling fear. For me it’s when I am not present or focused on the task in hand. I am distracted by external factors such as relationship problems, family, sickness or fear of missing out due to injury. For example, I was scared about getting hurt before the Winter Olympics.

Fear feels like a stomach-churning wrench in the pit of your belly that you can’t control. The mind is silent and almost frozen. That is then reflected in my body and I become stiff. The only way to regain control is to think of the purpose and the reason why you are putting yourself through this period of fear. Fear is only temporary. It passes by but you have to let it. By owning the fearful situation, it will give you the confidence to push through.

In your snowboarding career, when did fear get real? Was it breaking your coccyx or trying to qualify for the Olympics?

The most fearful episode of my career was the fear of missing out. This hung over me in the lead-up to my second Olympic Games (in 2018). I became scared of snowboarding because getting hurt would mean I would miss out on my second Olympics. I had a great qualification period and finished third in the World Cup Big Air rankings. This meant I had a long run of training in the lead up to the Games.

In that long window of time, I had so much time to think. I became fearful of training and competing in events for the experience, as I didn’t want to miss out on what I saw as a landmark event due to injury. Some of my previous injuries include: a broken coccyx, fractured eye socket, broken rib and collarbone… To name a few.

To push through this fear of missing out and injuries, I had to reflect on my thoughts and gain some perspective. I had to look at what it was that I really wanted and why I wanted to go to the Olympics. I had just found out that my Nan had been diagnosed with cancer and I’d split up with my boyfriend of five years. This was even more of a distraction away from the main goal, which meant I really didn’t want to be practising big and dangerous tricks. (Like the cab double 900. Basically, you ride down the mountain backwards and perform a switch 180 with a double backflip.)

I looked at why I wanted to go to the Olympics and what my motivation was outside of the sport. To tell you the truth, it was focusing on a new career and my journey into broadcasting. That was my motivation and that kept me centred and focused. That also made me excited, rather than fearful, as my goal had changed slightly, and it made the process feel lighter and more accessible. It doesn’t matter what your motivation is, if it works for you, and this worked for me. 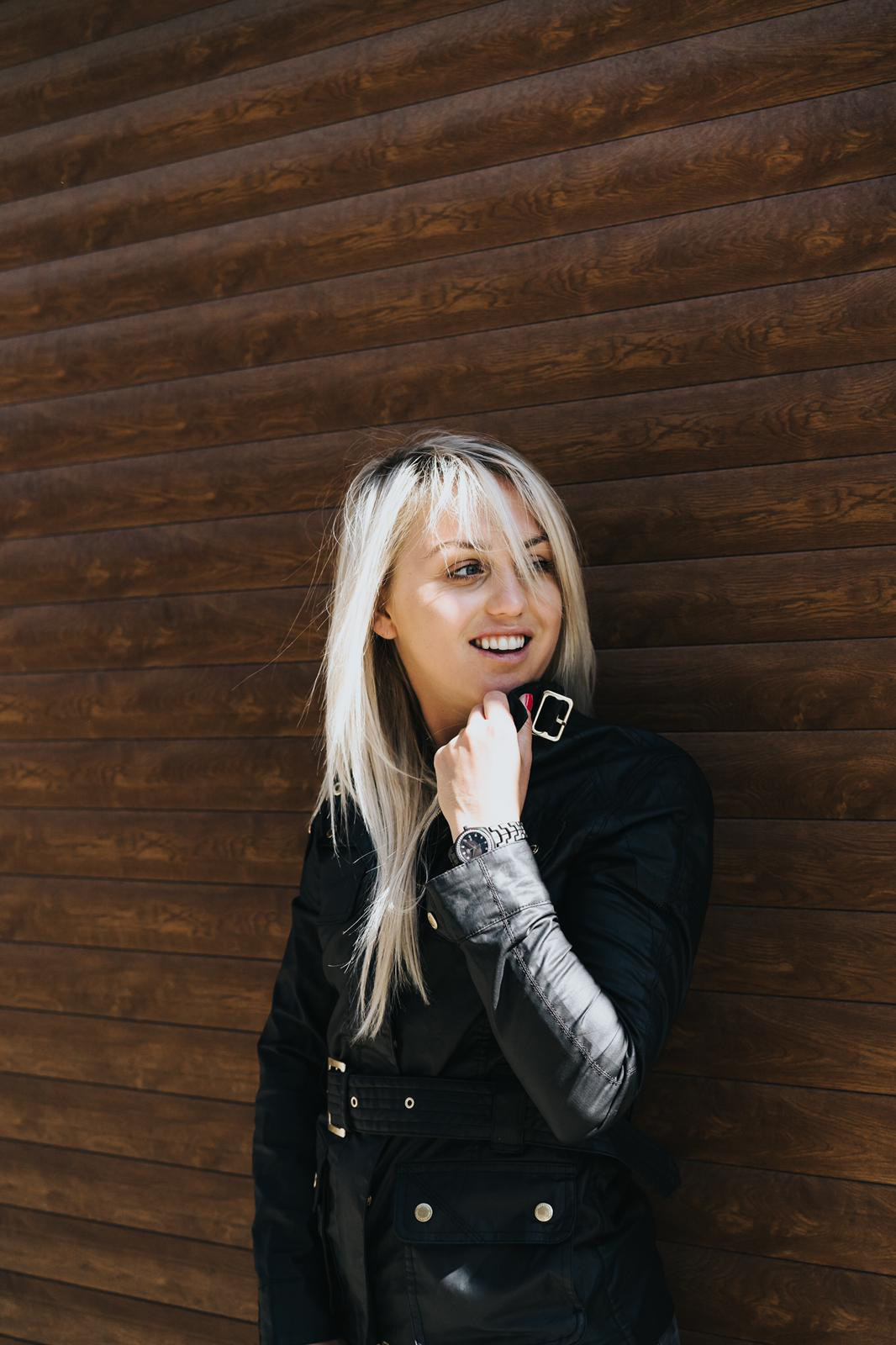 You write about using visualisation in snowboarding. Do you use it now in your career and in everyday life?

I do. I use visualisation to mentally rehearse the journey of life and the positive steps along the way. If you can see your end goal, you know it’s possible. This applies to whatever you put your mind to.  If you can imagine that feeling and want to take it to the next level, draw it out, look at yourself and the end goal. These steps help make it possible. It’s the power of manifestation and self-belief. Don’t let anyone tell you it’s not possible. You are the one to make that decision. Start visualising your journey now!

In your book you cover reframing fear. Which other Olympians have inspired you?

The Winter Paralympics is incredible. In terms of experiencing an emotional connection, I think of Lauren Steadmann, who I’ve interviewed. She is the definition of superhuman. She once said something to me which sets high standards for perseverance and dedications. It also obliterates a lot of excuses for slacking. She said: ‘Seeing someone with no arms and one leg, trying to swim… What excuse do you have for not doing any training that day?’”

Selfies of the Soul by Bethany Perry

Happy Hormones and How to Hack Them

Happy Place Heroes: The Letter That Saved My Life

Donna Noble: Why Yoga Is For Everyone

Happy Place uses cookies to tailor content to individual users in order provide users with the best possible user experience. By clicking ‘accept’ you agree to the use of such cookies, more info about how we use and manage user data can be found in our Privacy Policy.